I’d never given Tony Robbins a second of time except talking to a friend about him, when it came up. A few issues that had come up at home recently had seen me dive deeper into self-paced mindfulness especially YouTube videos and an audiobook about psychedelics, mind, and consciousness, “How to change your mind” by Michael Pollan,

On Saturday night, while surfing Netflix, the Tony Robbins doco stopped me in my tracks and I didn’t think twice about turning it on. It was an automatic reflex which in hindsight felt like one of those moments. The moments you can’t describe, and here I am now, 48 hours later with over 2000 words written. Was it a trigger? A confirmation and consolidation of all the other things I had seen, heard, read and anguished over.

Now, I’m not a convert and I haven’t even made it through the first half of the film, but there were a number of things that resonated with me, based on the videos and books that I’d been devouring over the previous 12 months.

I made a snap, conscious decision last Saturday (during the day) to stop drinking alcohol. This was before I “stumbled” onto Tony Robbins. After enjoying a video on YouTube last night about Phycological Rebirth, I realised I had made a small but significant sacrifice, that I would stop drinking alcohol. Now the decision itself and the communication of my decision to my partner bought an instant realisation of sacrifice, as had been mentioned alongside rebirth in the video.

Now going back to Tony Robbins, admittedly I always thought Tony Robbins was all about the hoo ha. I had heard stories in the late 90s about Landmark Forum and was close to going to a session, when my grandmother died. The funeral took place on what would have been the first day of the 3 day course. I rang to say I wouldn’t be coming and straight away, without flinching, the telephone operator pushed to lock in a new date. This was the last thing on my mind, and since that day, anything that resembles Landmark I would quickly turn the other way. I had heard the stories from landmark about a lady being late one morning and within 20 minutes the facilitator had dug up that the lady (who was late) had been abused as a child. There was also the activity where you have to ring someone that you had a beef with and apologise or make amends. After watching the first half of the Tony Robbins doco, exactly the same thing had occurred. Here are people who pay big money to have their ego stripped bare, open themselves up to the rawness of their situation and have an expert facilitator question them in such a way that the root of the problem is exposed within 20 minutes of standing up. In two examples from the Tony Robbins doco, this came back to the father. The expectations of what we are to receive from our parents when it came to love. The stories of rough upbringings, childhoods I had only heard and read about. Compared to these, my childhood was very good thank you very much. A roof over our head, food on the table. A family together. Support. Love.

Apologies, I digressed. Was talking about the sacrifice and the rebirth. In the Tony Robbins doco this can be seen as the woman who had to sacrifice her relationship over the phone. Is this the same thing?

I had been blaming my father for a few bits if baggage I was carrying around. Why wasn’t I successful? Having a distorted view on what it was to be successful. “You don’t have to like it, just think of the money”. Upon reflection I think I know why he used to say that, but without being able to ask him directly I appreciate the many reasons why that would be a philosophy of his.

Why didn’t I do well at school (compared to my sister, perhaps is the question) .

I came to a realisation recently as well that I didn’t have a skill or interest passed on to me from my father. No doing up cars, no fishing, no football (I was bullied by the private school kids in my club rugby team for wearing cheap Kmart boots). Sure I blame my father for that for not buying the more expensive boots. It was a catch 22. I didn’t get field time on the rugby team because I went to a public school, so no point in buying expensive boots if I’m not getting field time. I quit rugby and have never been interested in it since. Shame as the rest of my family love it.

Now back to my father. He’s been dead for 20 years. It wasn’t a bad relationship. He loved me. The best he could. Given his own circumstances that he never shared and I learnt from my (step) grandmother (the one that died on the first page).  From what I know, he was an accidental birth, an only child (I knew that) but probably the most telling thing about him was that he was raised by his Aunties and never once had breakfast with his parents. My step grandmother, we’ll call her Kit, told me the story of how he turned up to a family gathering in the 50s wearing a sleeveless shirt, and acting quite rebellious. Kit said he was one of the “angry young men”

Anyway, to cut a long story short, I have since forgiven my father, not so much for who he was, but how he raised me. Sure, fishing and footy would have been nice, spending more time with him doing things regardless of what it was, would have been nice. Our interests didn’t cross. I wish I had more time to spend with him, and talk about these very things, now that I’m more emotionally mature (am i?). Maybe I can arrive at some closure with my mum. 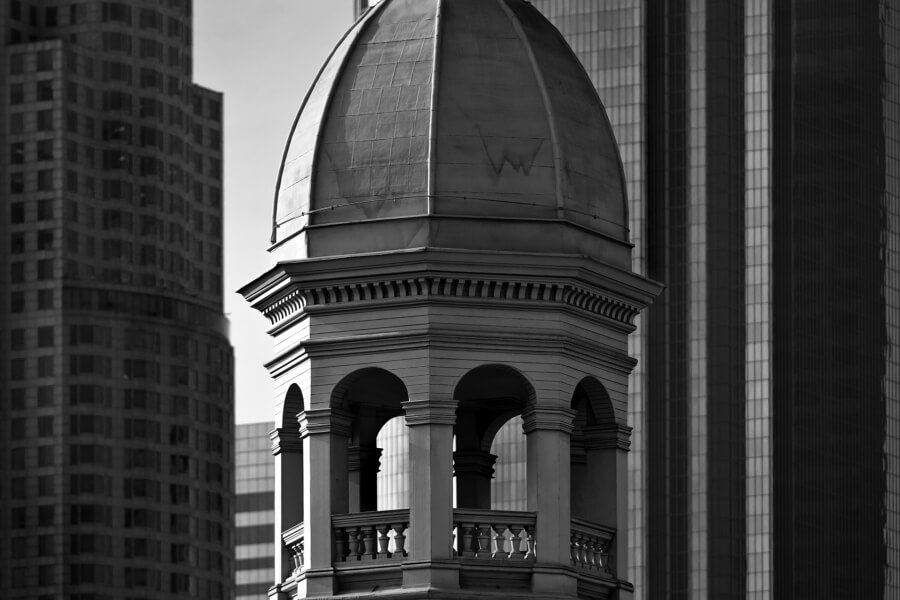 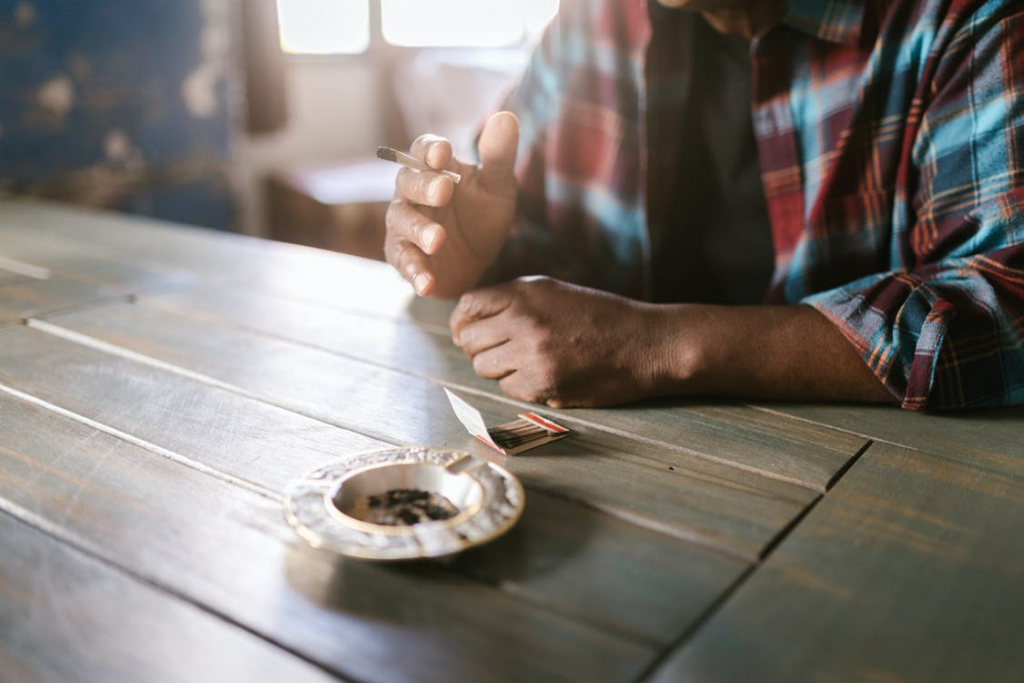 Well wouldn’t you know, I decided to have a smoke on a Wednesday. Just because I’ve stopped drinking I think I can do whatever I…